Materials and Methods:
In this experimental study, ASMCs were stimulated with platelet-derived growth factor (PDGF)-
BB to construct an asthma cell model in vitro. MiR-140-3p expression level in the plasma of 50 asthmatic patients and
50 healthy volunteers was measured with quantitative real-time polymerase chain reaction (qRT-PCR). Besides, the
enzyme-linked immunosorbent assay (ELISA) was applied to detect the contents of interleukin (IL) -1β, IL-6, and tumor
necrosis factor-α (TNF-α) in the cell culture supernatant of ASMCs. Additionally, CCK-8 and transwell assays were
adopted to probe the multiplication and migration of ASMCs. In addition, the western blot was employed to examine
HMGB1, JAK2, and STAT3 protein expressions in ASMCs after miR-140-3p and HMGB1 were selectively regulated.

Results:
miR-140-3p expression was declined in asthmatic patients' plasma and ASMCs stimulated by PDGF-BB.
Upregulating miR-140-3p suppressed the viability and migration of the cells and alleviated the inflammatory response
while inhibiting miR-140-3p showed opposite effects. Additionally, HMGB1 was testified as the target of miR-140-3p.
HMGB1 overexpression could reverse the impact of miR-140-3p upregulation on the inflammatory response of ASMCs
stimulated by PDGF-BB. MiR-140-3p could repress the activation of JAK2/STAT3 via suppressing HMGB1.

Conclusion:
In ASMCs, miR-140-3p can inhibit the JAK2/STAT3 signaling pathway by targeting HMGB1, thus
ameliorating airway inflammation and remodeling in the pathogenesis of asthma. 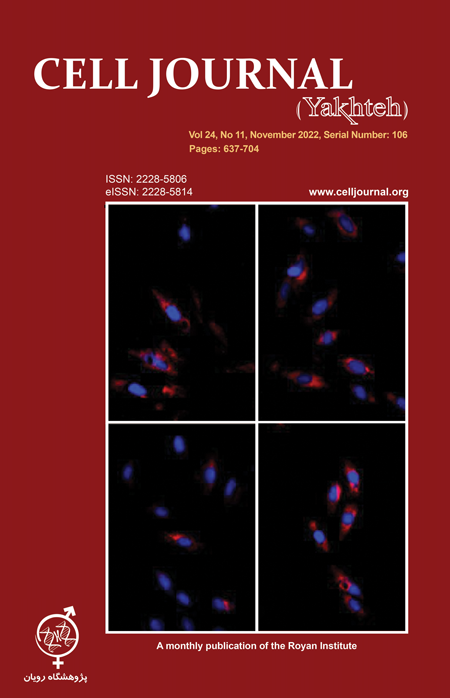