Objective: Degeneration of the photoreceptors due to retinal disorders can affect vision, and even lead to blindness. Recently therapeutic progress in retinal degeneration, using human embryonic stem cells (hESCs), has been facing technical challenges, demanding the development of simple and standardized protocols. In addition to the designing of the protocols, characterization of the obtained cells is highly required for confirming the reliability of the applied methods for future medical applications. Previously, we showed that human stem cells from apical papilla (SCAP) have stromal cell-derived inducing activity (SDIA).
Materials and Methods: In this experimental study, we developed an efficient retinal differentiation protocol, based on the co-culture of confluent hESCs and SCAP in the absence of exogenous molecules, such as activators or inhibitors of molecular signaling pathways. This experimental procedure resulted in the generation of self-forming neural retina (NR)-like structures containing retinal progenitor cells (RPCs) within 4 weeks.
Results: We have focused on the characterization of the derived RPCs, as a crucial step towards further verification of the efficiency of our previously suggested protocol. The differentiated cells expressed eye-field markers, PAX6, RAX, LHX2, and SIX3, and also generated neurospheres by a floating culture system for one week.
Conclusion: We have reported that the treatment of hESC-derived RPCs by the Notch pathway-inhibitor induced the generation of photoreceptor precursor cells (PPCs). The presented method demonstrates the fact that a co-culture of hESCs and SCAP without exogenous molecules provides an efficient approach to produce RPCs for the treatment of retinal disease, and act as an in vitro model for the development of human retina. 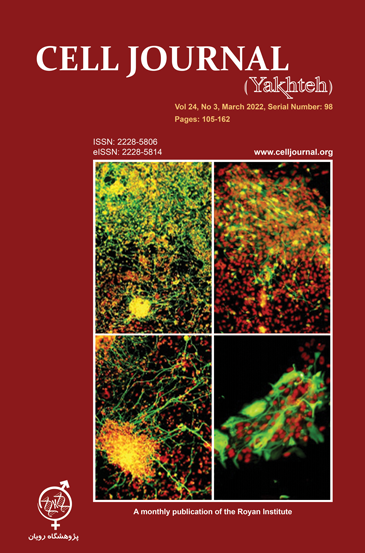